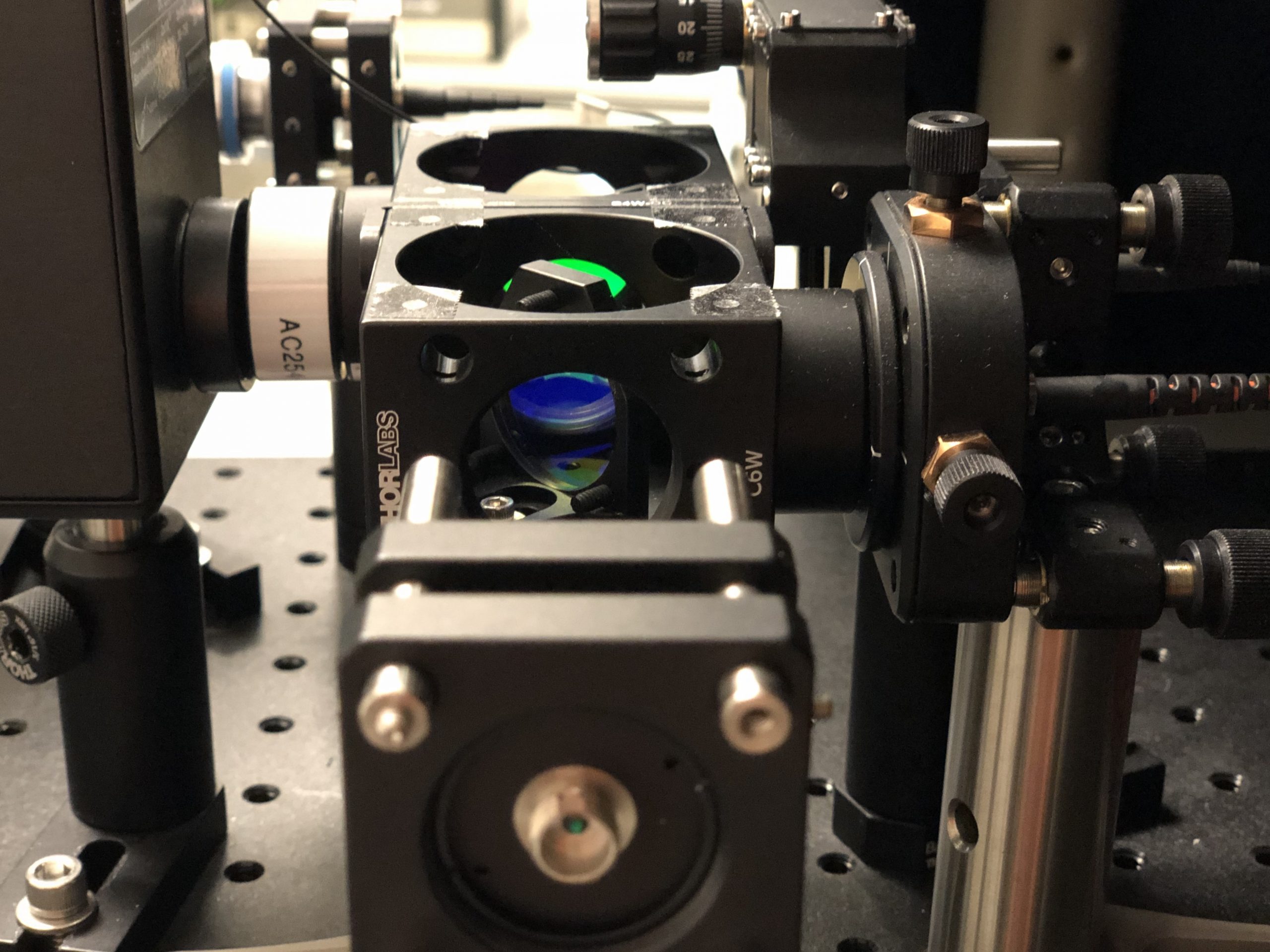 Optogenetics is a control technology that allows the fast, selective excitation or inhibition of specific neurons with light by expressing light-sensitive proteins (opsins) in particular cell types, enabling causal control of neuronal activity in behaving animals. We have developed a closed-loop, real-time, on-demand system to utilize optogenetics to provide effective seizure control in experimental models of temporal lobe epilepsy (TLE) (Krook-Magnuson et al., 2013) in a spatial, temporal, cell-type and direction of modulation-(excitation or inhibition) selective manner. Importantly, closed-loop optogenetic intervention (COI) was capable not only of curtailing electrographic seizures, but also of significantly decreasing the number of behavioral seizures. COI has proven to be a powerful new tool to understand epileptic circuits, and our lab has used it to directly test the role of the cerebellum as a distant site for seizure control in TLE (Krook-Magnuson et al., 2014) and the role of mossy cells in epilepsy (Bui et al., 2018). One of the most attractive features of COI is that the intervention is highly selective, occurring only when needed (at the time of seizures) and where it is needed, causing selective disruption of seizures while only minimally interfering with ongoing computations necessary for normal brain function. We have recently shown that prolonged application of COI can ameliorate cognitive deficits in TLE (Kim et al., 2019), providing evidence that this technology can improve both seizure burden and the associated comorbidities of epilepsy. Continuing work in the Soltesz lab is focused on utilizing COI as well as incorporating recently developed molecular tools to use with the system to identify and understand epileptic circuits both within and outside of the hippocampus. Ultimately our work aims to provide critical insight into potential targets and avenues for intervention in the treatment of epilepsy. 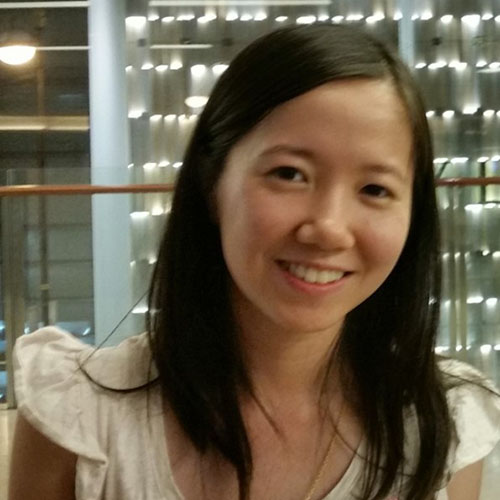 I utilize in-vivo and in-vitro electrophysiology, 2-photon calcium imaging, and EEG recording to study the role of inhibitory circuits and signaling molecules in epilepsy. Ultimately I want to help develop a comprehensive understanding of how neurons in the brain communicate with each other, the molecular and circuit mechanisms underlying their proper functioning, and how dysfunction in critical components of neuronal communication leads to neurological disease. 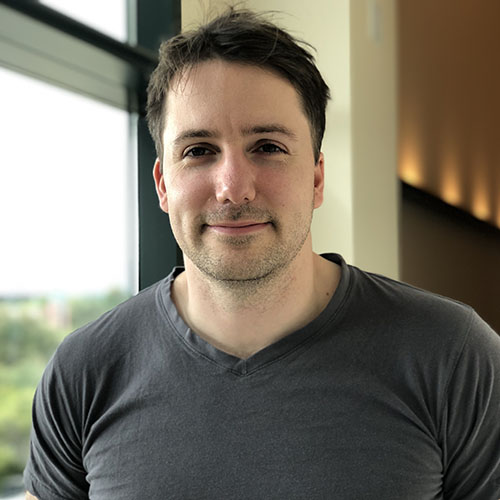 Back to All Research Areas